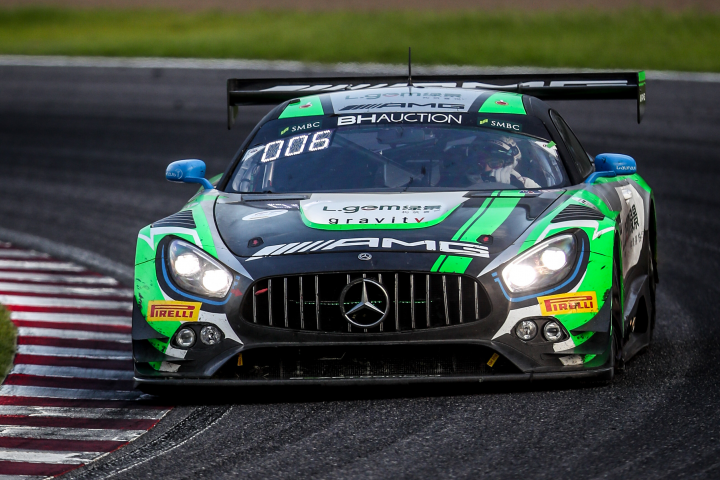 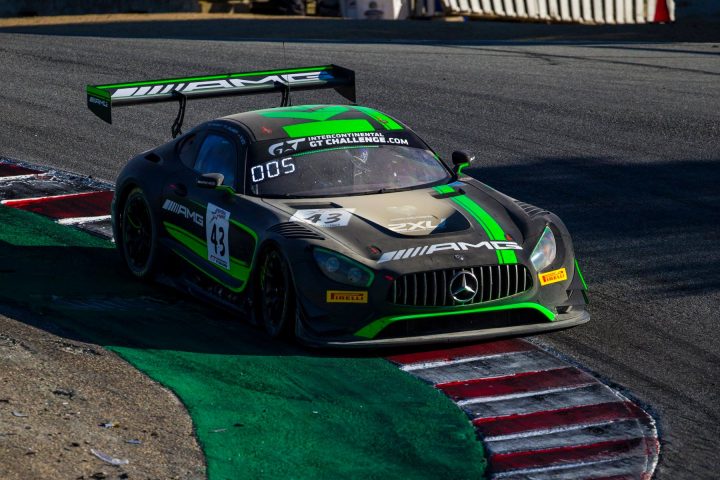 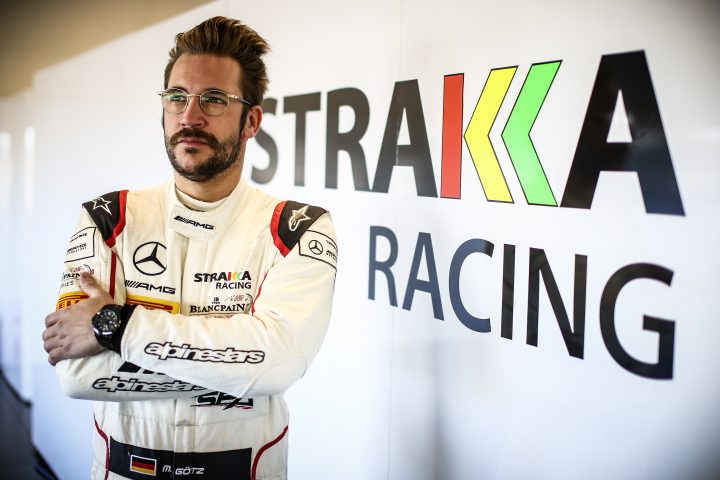 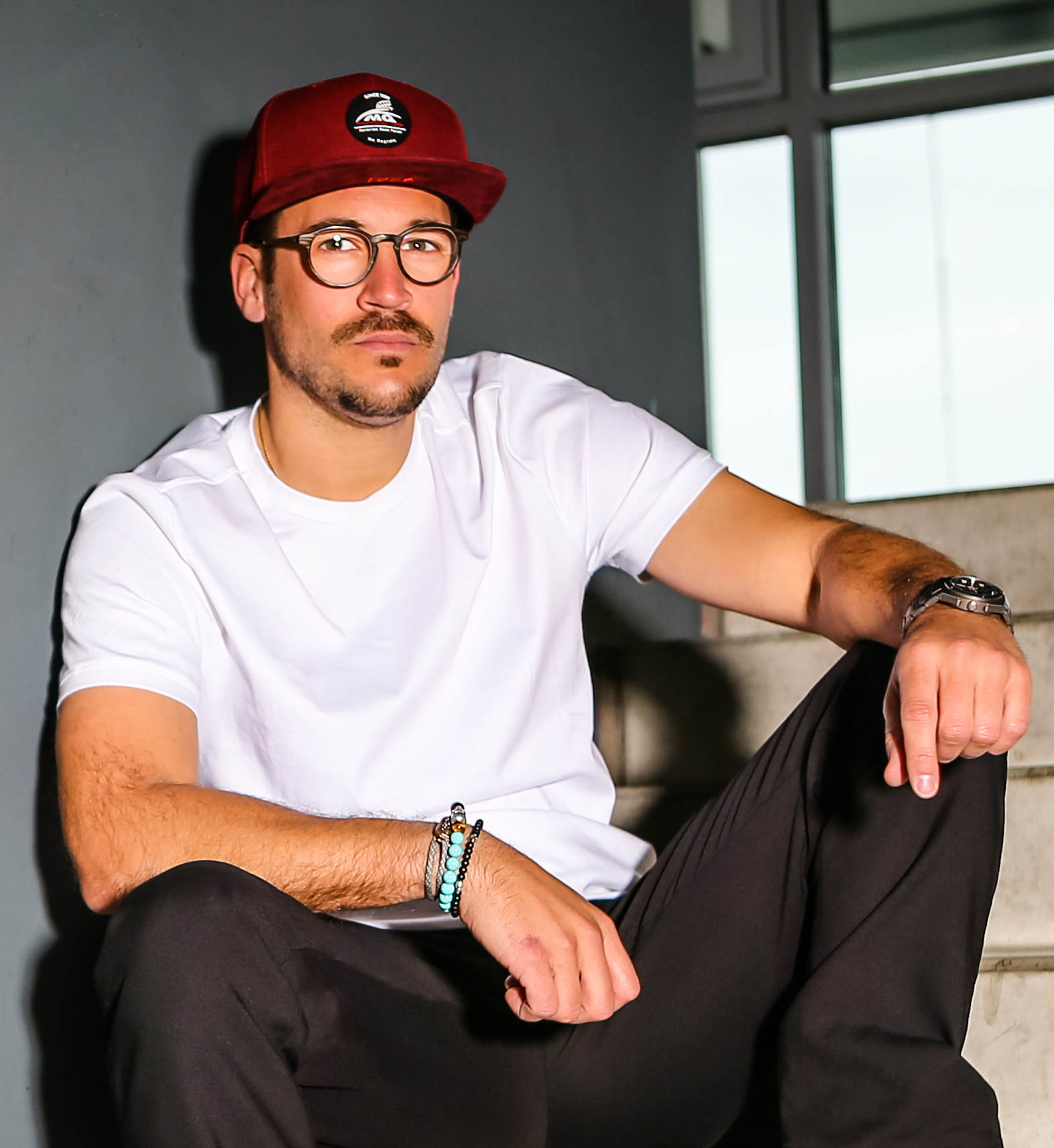 „Adrenaline, power, precision, passion and teamwork – this is motorsport. It is a tremendous feeling to win and to celebrate with my team.“ 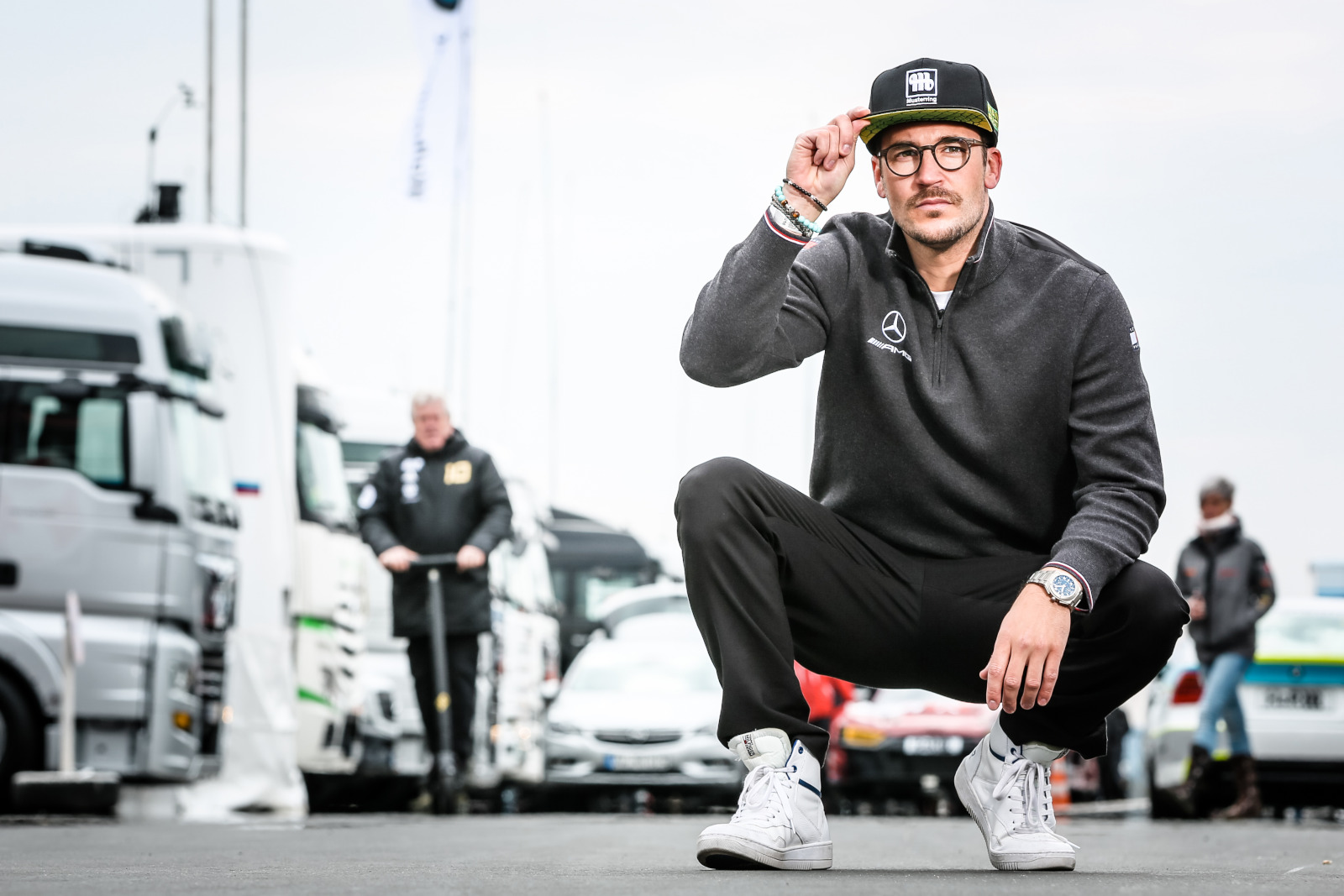 You’ve been a driver now with HTP Motorsport since 2012. What’s so special about your partnership?
I’m now in my fifth year, driving for HTP Motorsport. Our success and competitiveness in recent years have to be what make our partnership so special. Whenever we race, we always win or are championship contenders. I’ve enjoyed enormous success with HTP. We’ve won the 24 Hours of Spa, the 1,000-km race at the Nürburgring, the Blancpain Sprint series and finished runners-up once in the Blancpain Endurance series. We’ve also been in the Top Four four times in the ADAC GT Masters. It’s the people too who really make things. Norbert Brückner is a terrific person. I owe him a lot. His heart is in the right place and he’s a racing driver through and through. My ambition is to win titles in every series, for sure. I want to win races and championships and that’s only possible with the best team and best drivers.

Your seventh 24-hour race at the Nürburgring is coming up soon. Is a podium finish realistic?
Good one! Seven races and a podium in 2016, which just goes to show that you need a whole lot of luck on the Nordschleife and an error-free drive. Unfortunately, I was unlucky last year. I was on the pace, but ultimately, my race was over after just two hours. We, Mercedes-AMG and HTP, are gearing up for success this year. One of my big ambitions is to win this race at some point. And I’m definitely going to do that!

And how does someone like you, who is a racing driver to the core, spend the winter break?
I hang out with friends at home, like to go out for meals and meet up with my mates. As far as sport is concerned, the winter is when I lay the foundations for the new season. Of course, I also really enjoy wellness activities and Christmas. I created my new fan collection during the winter break, and we’re going to have an online shop due to launch just before Oschersleben. In our shop, you’ll be able to buy everything from hats, shirts, sweaters, stickers to key rings. It’s been a lot of hard work, but I wanted to give my fans the chance to wear what I wear.

Helmets and their designs are like the faces of the drivers. They are quite personal, showing traces of the past and are individual to each person. Helmet designs evolve over time.

For me, however, elements remain that have been there since the very beginning. This year, I have taken my inspiration for my helmet design from the car. Consequently, the elements and colours complement each other perfectly and make a better and more harmonious whole.